The motivation for working within the complementary health sector often comes from a personal experience relating to one's self or someone close. In my case, it initially began when my father died relatively young from a sudden unexpected heart attack. A few years later I met and married my wife, over the following years her health declined with a range of conditions that went either undiagnosed or treated with therapies that were in my view ineffective and deleterious to her longer-term health and wellbeing. 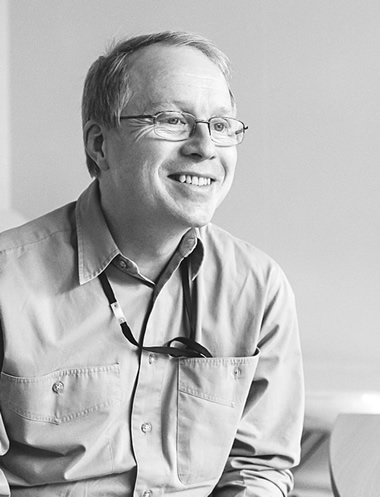 As often is the case when circumstances overwhelm I began to seek answers and questioning orthodox practices prescribed for the conditions my wife exhibited. Thus began my journey with an urge to understand more about the seemingly complex nature of chronic disease.

I decided that the only route to improved understanding of my wife's predicament was to simplify our lives by removing many commonly occurring chemicals that pervaded our home and introduce an improved diet and lifestyle based upon the basic knowledge I had at the time. Things improved and I was pleased that my efforts appeared at least on the surface to have made a positive difference. As time went by I became more interested in the possibilities that improved diet and lifestyle could bring and with my wife's encouragement enrolled on the Naturopathic Nutritional Therapy course with the College of Naturopathic Nutrition in London. Four years of study, numerous exams, hundreds of clinical hours and a lengthy commute from Birmingham to London rewarded me with a Diploma in Nutritional Therapy and Naturopathy and the honour of being awarded Nutritional Student of the Year in January 2013.

In March 2013 I formed a company called Green Apple Nutrition Ltd. What ensued over the coming months was a desire to develop a company that offers individuals the opportunity to access a range of health-related services based upon the principles of Nutritional Therapy and Functional Medicine and to provide support and motivation to individuals who live daily with conditions that impair their personal lives in numerous ways.

What I have learned and continue to learn through my training and practice as a Functional Medicine Practitioner, Nutritional Therapist and Naturopath is that alternate science-based pathways to health do exist and sometimes it only requires someone to take the time to listen and understand their story in order to piece the jigsaw together. Functional Medicine opens many doors in the ways it may benefit a wide variety of conditions and I feel privileged to have the opportunity to be able to work within this field.

Osteoporosis, are you at risk?

How Healthy are Your Arteries?

According to the British Heart Foundation cardiovascular disease, coronary heart disease and stroke accounted for nearly one third of all deaths in the UK in 2010